Say goodbye to your free time!

Usually online when at school unless I'm not procrastinating...

This profile makes no sense 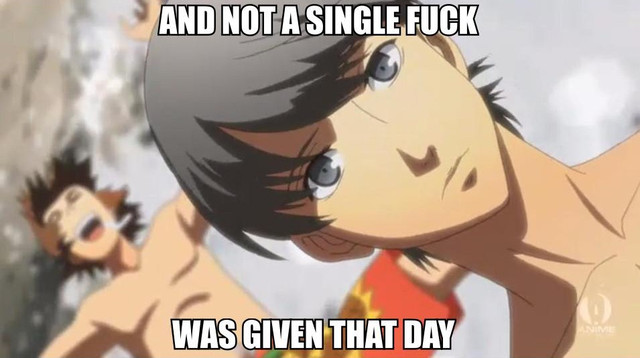