Kinda colorful, though we hate to admit it 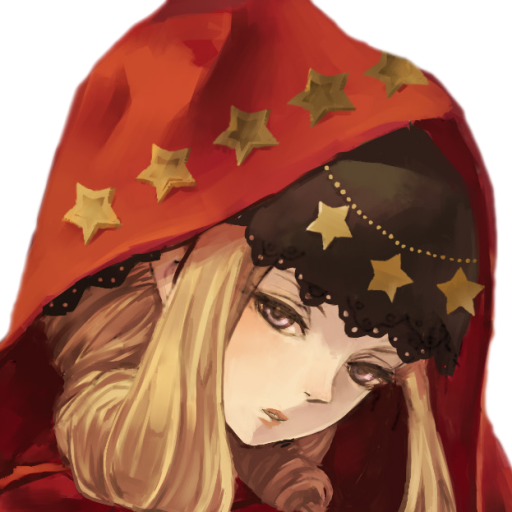 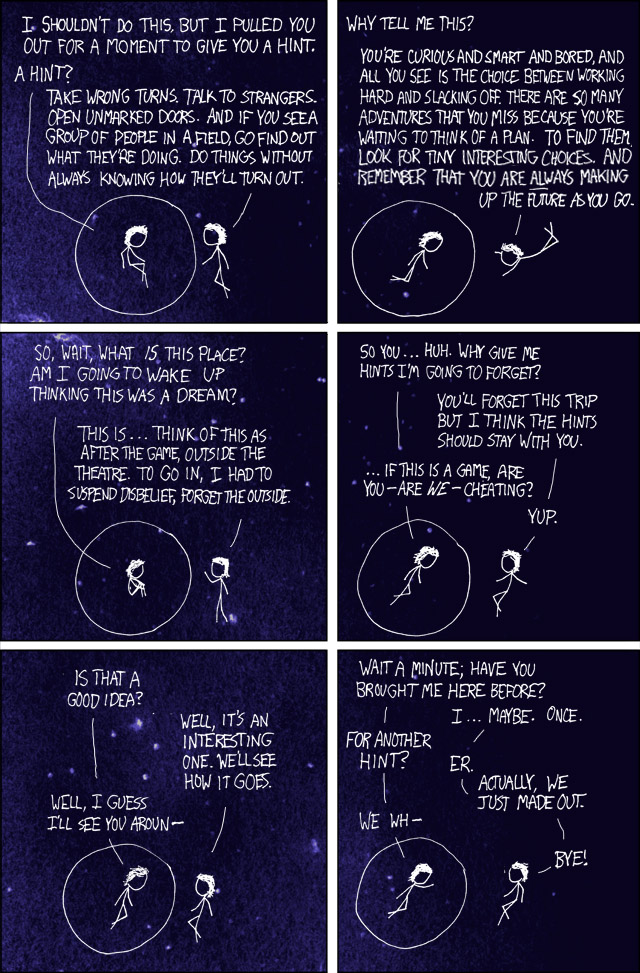 Summon your own succubus!